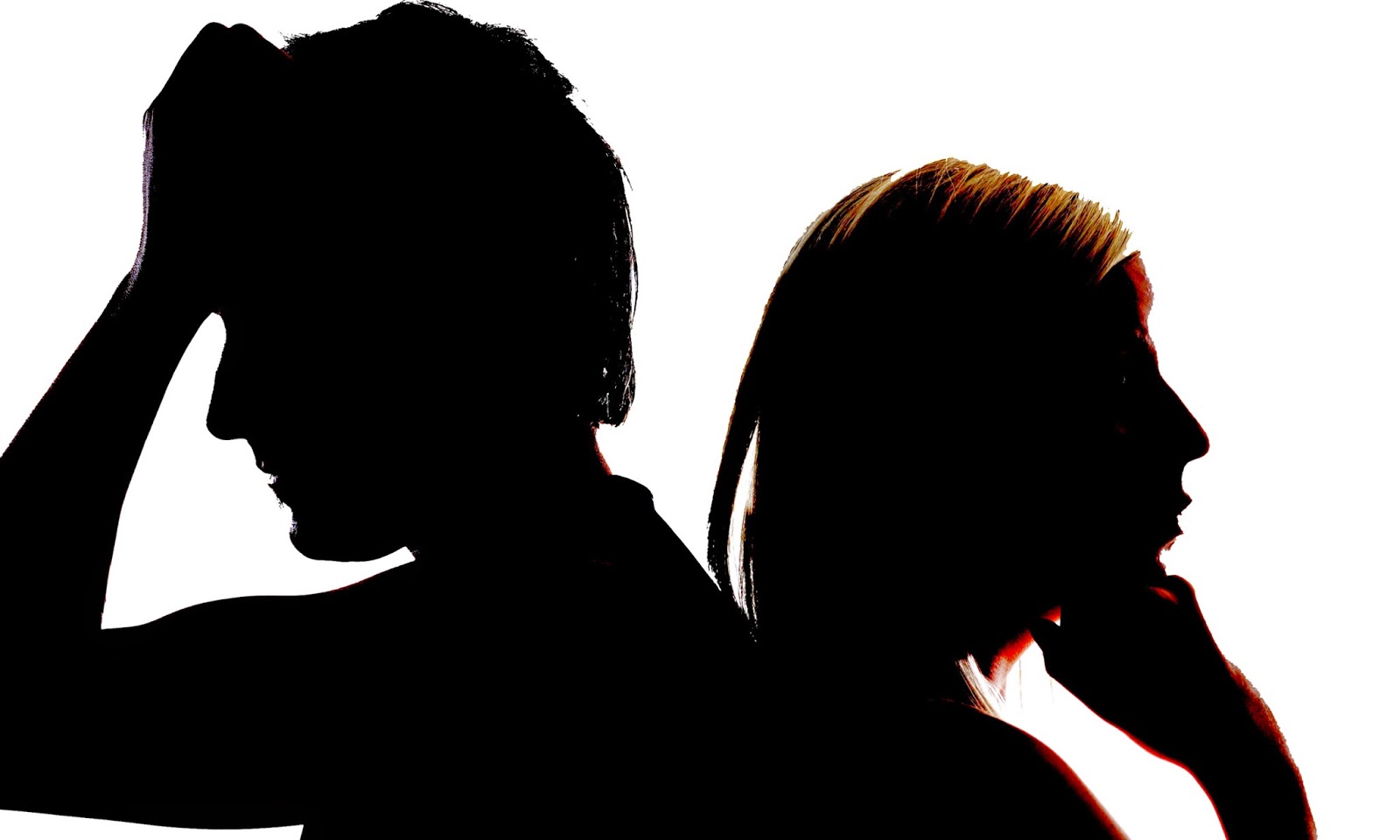 PLEASE NOTE: This is an incomplete list that I update as able and I need your help to complete it. To submit a critical issue (eg please don’t send me something like “man-spreading“) that you would like highlighted,with supporting evidence where possible, please contact me via equalityagnostic @ gmail.com (remove the spaces) or via the Equality Agnostic Facebook page.

Men and women both experience gender issues.
One of the reasons I call myself equality agnostic is that I do not believe you can fight for gender equality from the perspective of sides, or even just one side. While I speak most frequently on men’s issues I do so because I think it’s generally done badly, or not at all.  Regardless I believe the plight of women is real and want to be part of the solution to the issues they experience also… which leads me to my next point.
It is my experience that people fighting for gender equality from only one side do so either from a position of self-interest or ignorance (hear me out). To fight for only one side you need to either believe that 1) the other gender has no issues or 2) that those issues are inconsequential compared to the gender you represent.
The purpose of this section is to draw attention to issues experienced by both genders, to fight ignorance and to highlight why both genders need help in resolving the issues they experience.  They need your help, even if it’s just by fighting ignorance through making others aware of these issues.
Below is an incomplete list of gender issues that I have put under the categories of mens and womens issues, I have no wish to marginalise anyone who happens to have been unfortunate enough to experience a gender issue that predominantly affects the other gender.
I understand that it is a rare instance where gender issues happen only to one gender (eg acid attack: women / conscription: men).  Generally speaking, gendered issues happen to both genders, it is my opinion they predominantly affect one gender far more often than the other (eg rape: women /, murder: men). I say “opinion” because no matter what statistics I present, I find myself suddenly presented with completely contradictory statistics by both feminists and MRAs.  I will look at any statistics anyone wishes to submit – but if they come from a feminist or MRA lobby group, rather than a neutral source – I’ll take them with a grain of salt.
I have also avoided tackling gender specific health issues such as breast cancer and prostrate cancer.

Over time I will be listing sources and where possible supporting statistics for the issues already listed and then writing up follow up blogs to clarify each individual area.  So without further adieu I present: